We navigate and manage the complex world of legal noise restrictions for any event with amplified sound.

AFLive understand Local Authority regulation and environmental health and can help to plan and run your event while adhering to legal restrictions. With our hands on experience of working with sound systems, our approach is always focussed on the success of the event; finding and implementing practical solutions to the issue of noise restrictions.

We can make sure the best levels possible are maintained throughout an event for maximum crowd satisfaction. We achieve this with a mixture of stage positioning, selecting the right sound system and acoustic treatments. 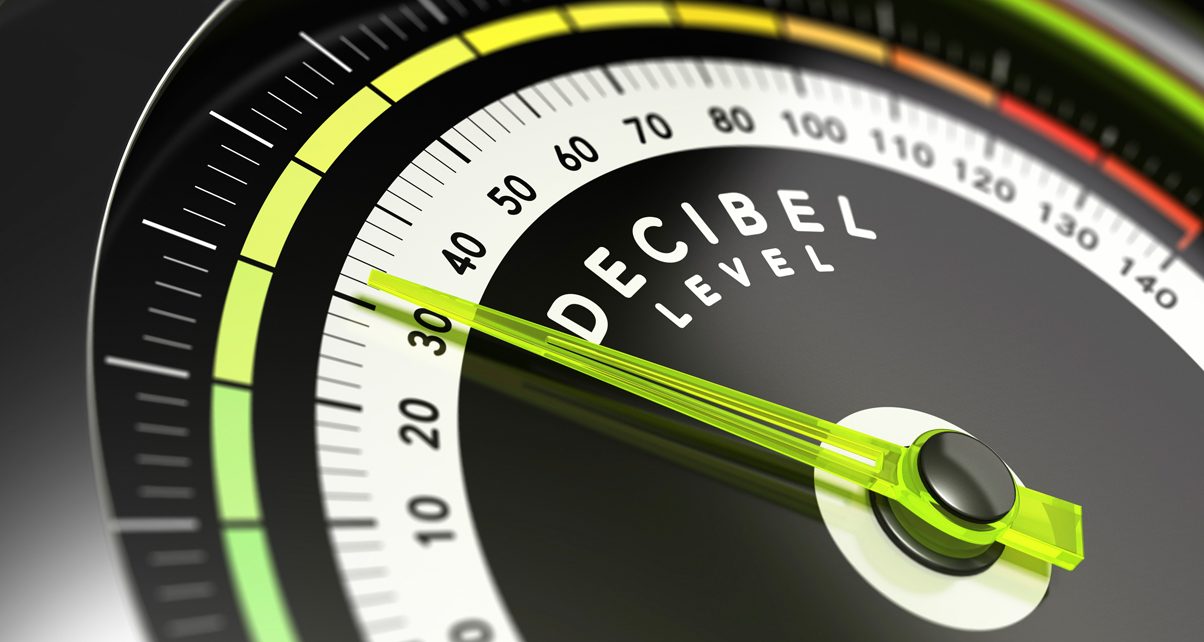 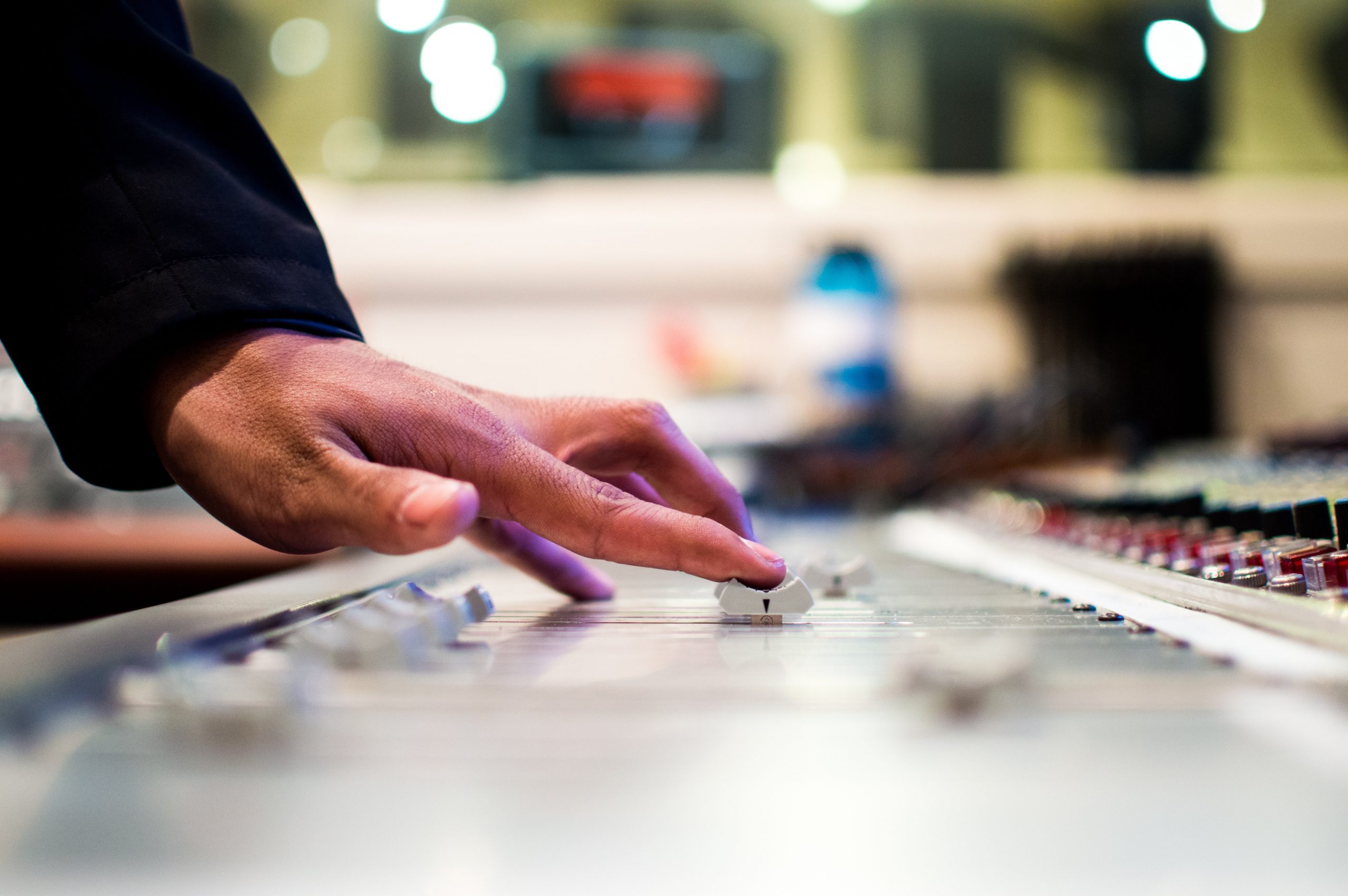 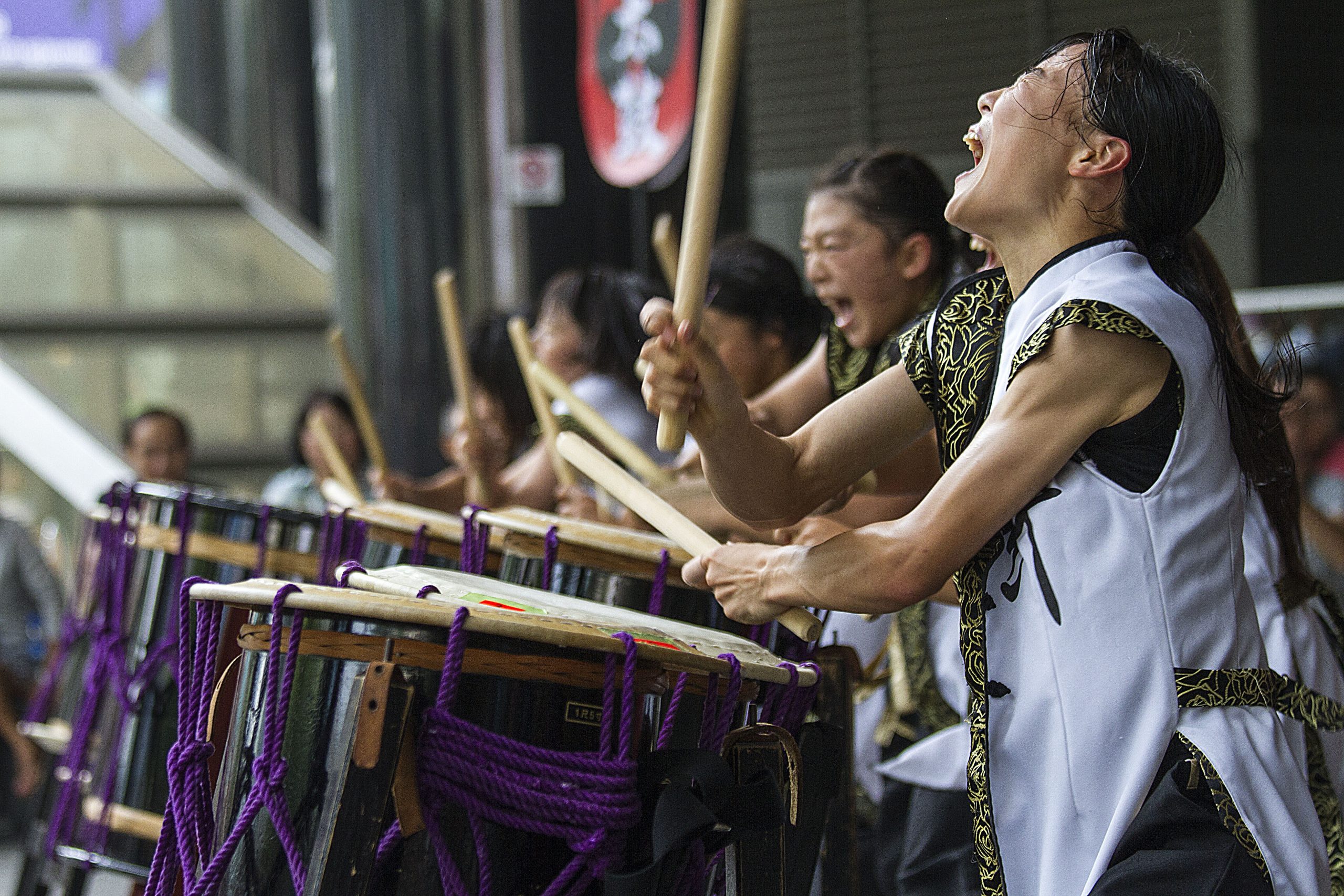 Who we’ve worked with

Boomtown is an independent immersive five-day theatrical music festival held annually near Winchester, Hampshire. It was first held in 2009 and AF Live was there to support the very first show. At Boomtown we use noise prediction and mapping software to take predictions from the sound system and combine them with the topography of the site. We look at all the different stages and are able to show the team the contours of the sound spread out, not just in the near field, but also in the far field, up to two kilometers away.

Tokyo World festival takes place over two days in Bristol’s Eastville Park and AF Live have been the cornerstone to the event’s technical production since the first show.  Through  effective 3D modeling, we were able to work out the best positioning and orientation of the stages. in 2015 we looked at rotating the main stage through 90 degrees. We could see from our model that we got beneficial results in one area but actually it made it worse in an area that was already quite tricky. Consequently, we put it back. The modelling means the event doesn’t have to experience a year where it tries something and it doesn’t work. 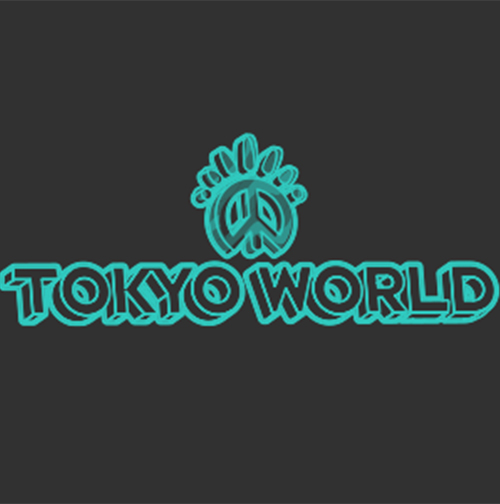 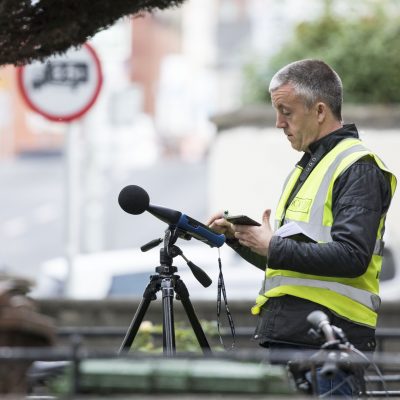 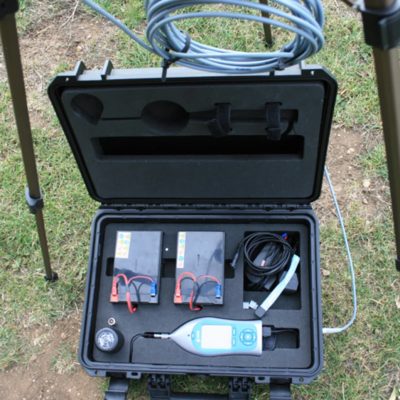 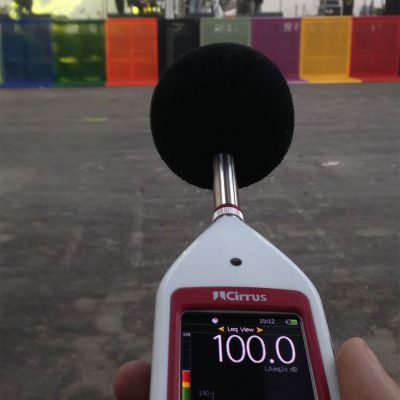 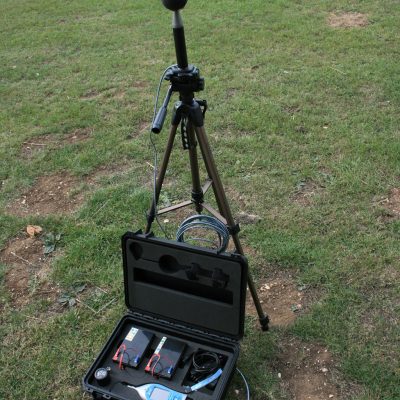 It's really important that we are able to monitor the total noise produced by the event, in order to minimise disruption within the local area. It's also necessary that our events comply with the requirements of the noise council guidelines that the local authorities set as their licensing requirements. As well as creating a noise plan for the event, AF Live were also on hand to take continuous noise readings at all three stages throughout the day. Thanks AFlive for ensuring our event went off without any issues

Please don't hesitate to get in touch with one of our friendly team using the the details below or if you prefer; submit your details on our contact us page.
Contact Us